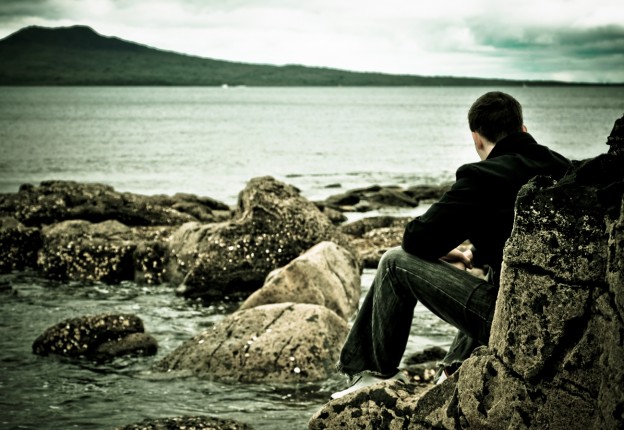 Many in the mental health community know the risk of suicide rates increasing after the publicized suicide of a well-known celebrity. While the tragic death of Robin Williams is no exception, numerous professionals who operate suicide hotlines across the country note that the current spike in calls has been unprecedented, both in duration and size. For example, immediately following the news of Williams’ death the National Suicide Prevention Hotline reported over double their normal volume of calls, 7,400 per day versus their usual 3,500 — and are still receiving hundreds more calls than normal, even two months later. While this may suggest a grim picture of higher suicide rates, experts are more optimistic, believing that the heightened awareness associated with high-profile deaths is allowing more people to get help when they need it.