Brain Waves and Heart Rates: How Neuro and Biofeedback Can Help Children With Autism

Brain Waves and Heart Rates: How Neuro and Biofeedback Can Help Children With Autism 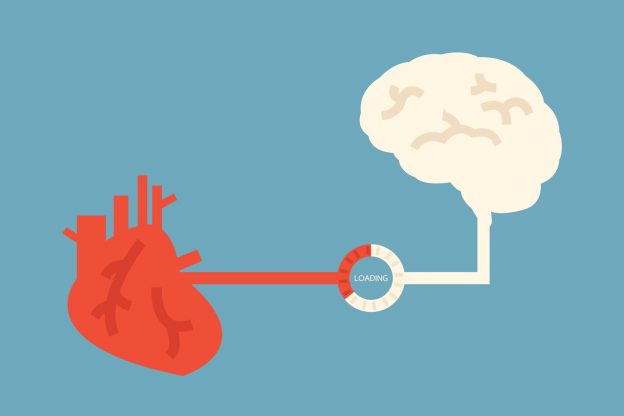 Autism spectrum disorder (ASD) can manifest in a number of behaviors, including social impairments, difficulty regulating emotion, and behavior repetition. While the underlying cause of these behavior patterns is still up for debate, some research has indicated a particular brain wave, known as mu rhythms, may be involved. Mu rhythms get suppressed, or turned off, when we copy someone else’s behaviors. In children with Autism, however, this wave does not turn off, with one exception: watching and copying familiar people. These findings indicate that children with Autism are capable of suppressing the mu rhythm, the brain just doesn’t do it at the right time. Mu Rhythm Synchrony Neurofeedback (MRS-NFB) has shown evidence of improving mu suppression and, as a result, autism behaviors.

Other research has implicated the autonomic nervous system (ANS), the nerves connecting the heart and other internal organs to the brain, in explaining autism behaviors. The ANS is involved in many social behaviors, including facial expressions and understanding human voices, and it is argued that dysfunction in this system can negatively impact social functioning. In particular, studies have demonstrated that heart rate variability (changes in heart rate) is lower in the ASD population, and those with higher heart rate variability show less behavioral symptoms. Researchers have suggested that Heart Rate Variability Biofeedback (HRV-BFB) may be useful in improving ANS function, thereby reducing undesirable social behaviors in autism.

Goodman et al. (2018) put both MRS-NFB and HRV-BFB to the test. 15 children with ASD participated in either strictly HRV-BFB, using breathing techniques to raise and lower their heart rate to receive a reward, or in both HRB-BFB and MRS-NFB, where both heart rate and mu level goals had to be met to receive a reward. On its own, HRV-BFB resulted in significant social and emotion regulation improvements. Children who underwent a combination of HRV-BFB and MRS-NFB, on the other hand, demonstrated significant improvements in autism symptoms, heart rate variability, and mood variability. These findings support the idea that both mu rhythms and heart rate variability are factors of autistic behavior. Furthermore, they provide evidence that neuro and biofeedback may improve these factors and, subsequently, the behaviors exhibited by children with autism.