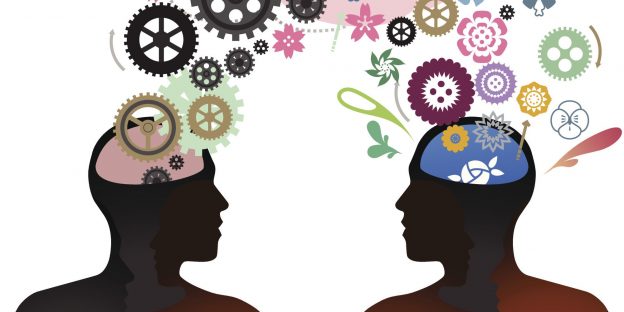 Since the late 1800s, Intellectual Capacity or Intelligence Quotient (IQ) was thought to be the most significant measurement of human competence and achievement. However, in recent years, the validity and importance of Emotional Intelligence or Emotional Quotient (EQ) has gained appreciation within the scientific community and in the mainstream.

A measurement of IQ is essentially a measurement of the relative intelligence of an individual. In other words, it is a comparison of an individual’s mental and cognitive performance compared to the performance of others at the same age. A standardized IQ test measures two primary components, verbal and performance. Since IQ has been measured for over a century, relatively stable norms exist with- in a population. For example, the average IQ score is 100, and almost 70% of individuals within the population score between 85 and 115. IQ scores that fall below 70 are associated with intellectual disability and scores higher than 130 are considered exceptional.

Longitudinal research reveals several correlations between higher IQ score and life outcomes:
• Individuals with a higher IQ tend to live longer and be healthier than the rest of the population.
• IQ is also associated with career success, openness to experience and wealth, but not necessarily happiness and life satisfaction.
• IQ scores are relatively static so, if you are a smart child, you will likely be a smart adult, adjusting for the natural cognitive decline associated with aging.
• IQ scores tend to peak during an individual’s mid- to late-20s and then slowly decrease. Although accumulated knowledge is likely to plateau, problem-solving abilities and mental quickness decline with age.
• Genetics is responsible for approximately 50% of the variance in IQ scores.
• The other 50%variance is attributed to the individual’s environment, such as access to education, health care and nutrition.

Emotional Intelligence refers to an individual’s ability to express, interpret, control, identify and evaluate emotions and how to that information is used to guide thinking and action. EQ relates to our capacity to build relationships, monitor and regulate emotional displays and demonstrate appropriate feelings depending on the situation. Although these skills are vital in most life scenarios, they are extremely difficult to measure and quantify.

Preliminary research demonstrates correlations in high EQ with the following:
• There is some correlation between high EQ and a higher IQ, specifically regarding verbal and spatial intelligence.
• Higher EQ is associated with a greater resiliency to psychopathology. Specifically,
the skills connected to EQ help individual selectively deal with unpleasant emotions as
well as encourage individual development and wellbeing.
• Positive social functioning, including enriched communication, emotional and behavioral regulation and enhanced empathy are linked to high EQ. Individuals with higher EQ frequently report substantially better and more fulfilling relationships.
• In the workplace, high EQ correlates to greater ability to manage conflict and stress as well as overall job performance.