Neurofeedback is the best available front-line treatment for ADHD: What is the evidence for this claim?

Neurofeedback is the best available front-line treatment for ADHD: What is the evidence for this claim? 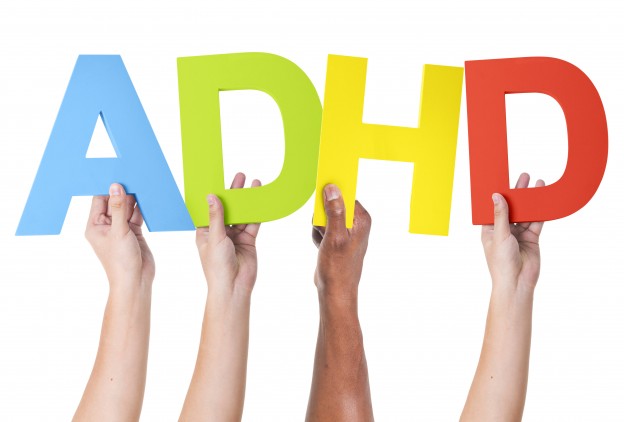 The primary characteristic of Attention Deficit/Hyperactivity Disorder (ADHD) is impaired executive functioning and attentional processes. These impairments involve difficulty in self-regulation which is often seen as attentional difficulties, impulsive behaviors, and hyperactivity. Furthermore, these impairments typically cause difficulty in school, social, and home settings, particularly in the organizational skills required to function efficiently in daily life. ADHD is the most common diagnosis given to school-age children in the United States, occurring in about 11% of children, and occurring more frequently in boys than girls. Medication, behavior therapy (e.g. neurofeedback training), or a combination of the two, are the most typical approaches to adolescent ADHD. About 70% of children diagnosed with ADHD are prescribed stimulant medication, however, this may not be the most safe and effective approach. The present article argues neurofeedback training for the treatment of ADHD is at least as effective as stimulant medication and bypasses many of the risks associated with pharmacological intervention, thusly making the claim that neurofeedback is the best treatment method for adolescents with ADHD.